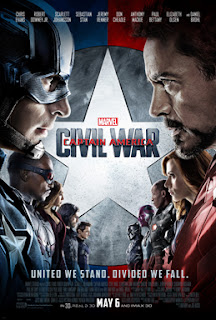 After a nice month-long vacation, FORCED PERSPECTIVE is back with a BANG!

Join SportsGuy515 and Adolfo, along with special guest BRANDON DRAVEN, as they preview Summer 2016’s many offerings, starting with Captain America: Civil War and continuing on to X-Men: Apocalypse, Teenage Mutant Ninja Turtles: Out of the Shadows, The Conjuring 2, Finding Dory, Independence Day: Resurgence, Jason Bourne, Suicide Squad, and more! PLUS:

-Adolfo RANTS on Mother’s Day (the film, not the actual holiday) and the trio wonder why these films continue to get made.

-Will Captain America: Civil War be the peak of Summer 2016?

-The story at the center of The Conjuring 2 – the infamous Enfield Poltergeist.

-Why does KEVIN HART still keep getting work? And why is Jumanji getting remade?!?

-Why the original Independence Day is truly a product of the ’90s (and why Resurgence might fail, as a result).

-Why Jason Bourne should be renamed “The Bored Bourne.”

-Looking forward to everything about Suicide Squad…except Jai Courtney, obviously.

-The hack that Tim Burton has become.

ALMOST 2 AND A HALF HOURS OF AWESOMELY HILARIOUS FILM DISCUSSION!! GET READY FOR THE SUMMER AND DOWNLOAD/STREAM NOW!!!
at April 29, 2016 Links to this post 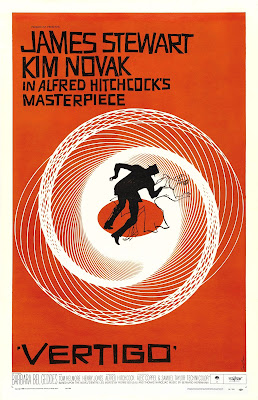 The latest episode of The Essential Films Podcast is now available for streaming and download!

On this show, Adolfo & Mark discuss:

• Hitchcock’s epic run in the 1950s and early 1960s that included canon classics like REAR WINDOW, NORTH BY NORTHWEST, VERTIGO, PSYCHO and THE BIRDS

• The origins of VERTIGO

•How the opening chase scene is ultimately irrelevant to the plot

•VERTIGO's connection to the New York production of SLEEP NO MORE

•How Hitchcock leads the viewer into what they think is a supernatural mystery, and then completely switches gears on them, two years before PSYCHO would also manipulate viewer expectations

• The themes of overwhelming guilt and dangerous obsessions

• In a Hitchock film, the story is less important than visual impact

•The film's COMPLETE snub at the Academy Awards

• Phallic symbols and necrophilia? Yes, Hitchcock slipped that into this film

• Plus side discussions of CITIZEN KANE, THE SHINING, ROOM 237, JAWS and KNIGHTY KNIGHT BUGS

SUBSCRIBE TO US ON ITUNES
iTunes version Coming Soon! 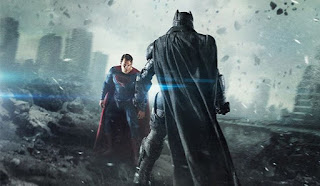 On this episode of FORCED PERSPECTIVE, join SportsGuy515 & Adolfo as they tackle the latest blockbuster to hit theaters, the highly-anticipated Batman V Superman: Dawn of Justice. TOPICS INCLUDE:

-The awesomeness of Ben Affleck and Jeremy Irons

-What the hell was that dream sequence?

-Why DC is doing things backwards compared to Marvel

-Why Batman killing random people is a problem

-The future of the DC Cinematic Universe