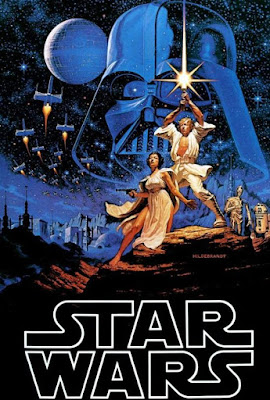 A long time ago, in a galaxy far far away. On today’s podcast adventure, Adolfo and Mark discuss the 1977 George Lucas classic: STAR WARS! On this week’s show:

FILM REFERENCES IN THIS EPISODE: 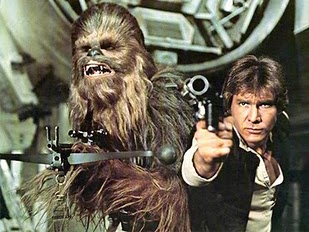 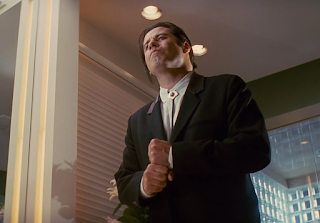 The #RoadTo100 arrives down the home stretch! 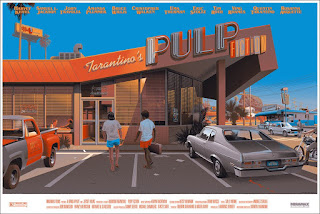 YOUR favorite movie podcast, FORCED PERSPECTIVE, is proud to present the first of its final two episodes before the 100TH EPISODE SPECTACULAR! On this Episode 99, join SportsGuy515 and Adolfo as they add another entry into their MY FAVORITE FILM series by welcoming back BRANDON DRAVEN to discuss HIS favorite film – what many call Quentin Tarantino’s masterpiece – from 1994, it’s Pulp Fiction! 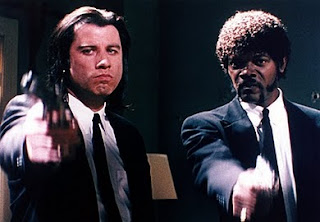 In Part 1, the guys discuss all the stories behind the creation of the film that would become a watershed moment in the history of independent cinema. PLUS:

-The guys reminisce on watching Pulp Fiction for the first time.

-The story behind Pulp Fiction‘s original vision and how the film ended up the way it did.

-The risk that Bruce Willis took in being a part of Pulp Fiction and how that risk paid off handsomely.

-Fawning over the amazing actors involved in this film.

-The “Royale with Cheese” scene and why people love it so much.

OVER AN HOUR OF GREAT FILM DISCUSSION!! SO PICK UP SOME BIG KAHUNA BURGER, RELAX, AND DOWNLOAD/STREAM NOW!!! 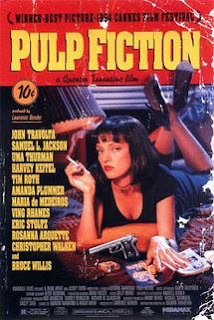 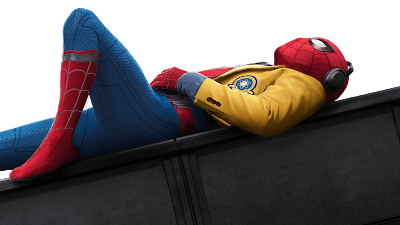 On this episode of YOUR favorite movie podcast, join SportsGuy515 & Adolfo, along with special guest HEADCASE, as they review and discuss the latest entry into the Marvel Cinematic Universe, Spider-Man: Homecoming! PLUS:

-Some advice on what to do when you have a hangover…

-Headcase’s experience at an advanced screening of Spider-Man: Homecoming

-Captain America teaches us a lesson in PATIENCE with the ultimate troll job.

-The effectiveness of Robert Downey Jr.’s Tony Stark in the mentor/father-figure role.

OVER AN HOUR OF GREAT SPIDER-MAN TALK!! SO GET YOUR BLITZKRIEG BOP GOING AND DOWNLOAD/STREAM NOW!!!
at July 23, 2017 Links to this post 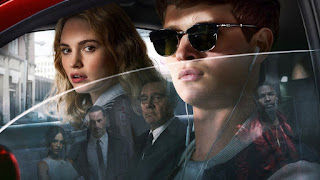 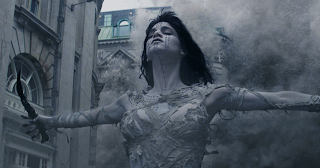 The #RoadTo100 continues on FORCED PERSPECTIVE! Join SportsGuy515 & Adolfo as they review the latest Summer 2017 releases including It Comes at Night, Colossal, The Mummy, Transformers: The Last Knight, Despicable Me 3, and Baby Driver! 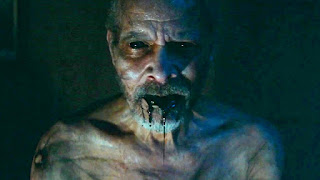 -Queen without Freddy Mercury is NOT QUEEN! -Adolfo

-The great storytelling of It Comes at Night

-The uniqueness that made Colossal something special.

-Did The Mummy succeed in jumpstarting Universal’s Dark Universe?

–Transformers: The Last Knight is exactly what you’d expect at this point – so much so that SportsGuy goes on yet another EPIC RANT on it.

-As decent as Despicable Me 3 is, Adolfo still hates the Minions. 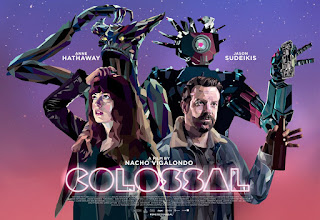 AN EASY-LISTENING HOUR OF GREAT FILM DISCUSSION!! SO PUT ON YOUR EARPHONES, STRAP IN YOUR SEATBELT, and DOWNLOAD/STREAM NOW!!! 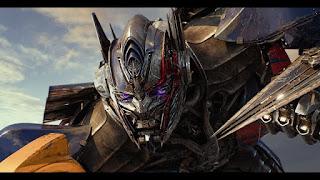 The Essential Films Podcast Episode #013: The Bridge on the River Kwai (1957) 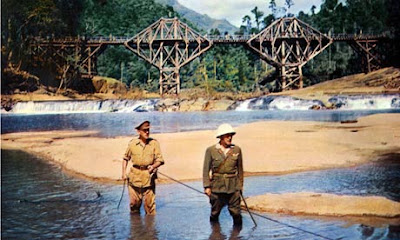 On today’s podcast adventure, Adolfo and Mark discuss the 1957 David Lean classic: THE BRIDGE ON THE RIVER KWAI!

On this week’s show: 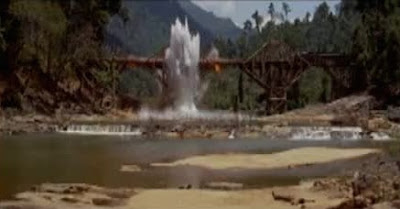 FILM REFERENCES IN THIS EPISODE: 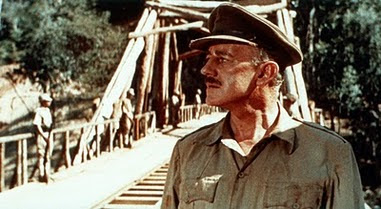