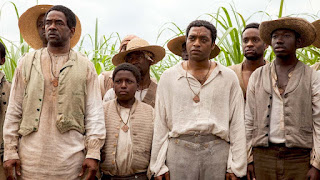 The ROAD TO THE OSCARS is winding down…

The boys are back in town! On this episode of Forced Perspective, join SportsGuy515 and Adolfo as they get ready for the Academy Awards this Sunday, March 1st, by reviewing 2 of the Best Picture nominees – 12 Years A Slave and Gravity, along with the Golden Globe-nominated Rush and last November’s Thor: The Dark World. Plus, snowstorms galore, SportsGuy enrolls in film school, Batman vs. Superman news, boycotting TMNT, shorter movie trailers, Criterion, 2013’s most polarizing films, the ending of Taxi Driver, Golden Globes recap, official OSCAR PREVIEW, and MORE! A PACKED SHOW – OVER 2 HOURS OF PODCASTING GREATNESS!! DOWNLOAD/STREAM NOW!!!
at February 24, 2014