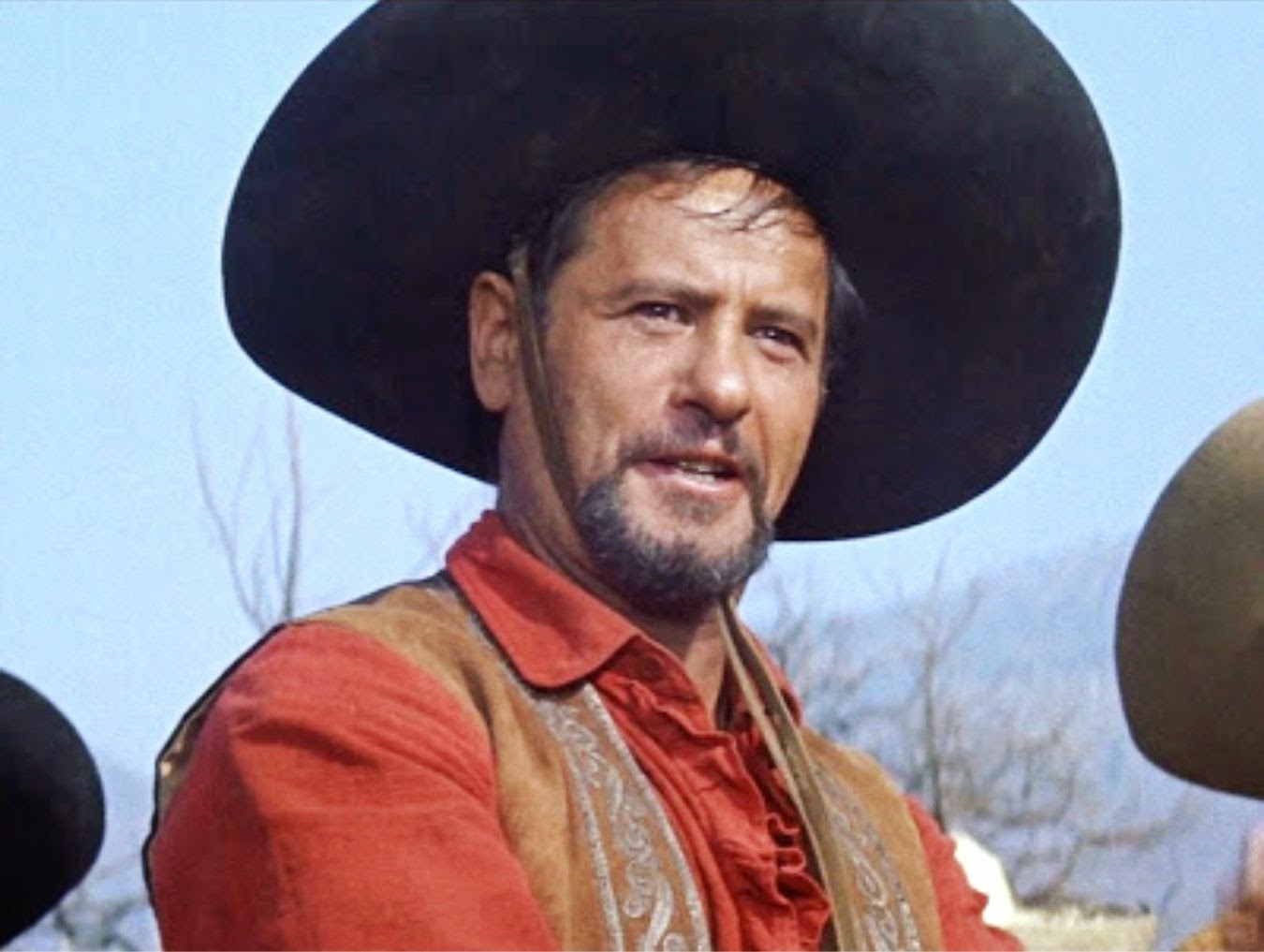 We at The Essential Films are saddened to hear about the passing of legendary actor Eli Wallach.  Wallach has best been known for his works as a screen villain, but his filmography is quite extensive from early television work, to the westerns he's known for, to the campy 60s "Batman" TV show and even starring in romantic comedies like The Holiday and New York, I Love You.  Here are our favorite Eli Wallach roles:

THE MAGNIFICENT SEVEN (1960)
Wallach plays Calvera, the evil bandit that frequently raids a small Mexican village.  In a plot heavily borrowed from Akira Kurosawa's Seven Samurai, the villagers hire seven gunslingers to rid their village of Calvera for good.

HOW THE WEST WAS WON (1962)
As Charlie Gant, Wallach is an outlaw who's looking for revenge against Karl Maden's marshall Zeb Prescott for killing his brother in a gunfight.  Wallach, again the heavy, makes threats against Zeb and his family, so Zeb decides to be proactive.  He ambushes Gant during a robbery ending in a climactic big screen shootout.

THE GOOD, THE BAD AND THE UGLY (1966)
Perhaps Wallach's most famous role.  Wallach is Tuco (or "The Ugly" of the three main characters), an oafish outlaw that sometimes teams with Clint Eastwood's "Blondie" (aka "The Good") in con jobs for reward money.  After the two un-amicably split, Tuco discovers the location of a cemetery where a treasure is buried. However Blondie knows the name of the actual grave where its buried, so the two uneasily team up once again to reach their gold.  Hot on their trail is "Angel Eyes" (or the titular "Bad"), a mercenary who always finishes the job he's paid for.

THE GODFATHER PART III (1990)
In the controversial third part of the Godfather trilogy, Wallach plays Don Altobello, an aging New York crime boss with connections to the Corleone family.  Altobello pushes Michael to go forward on a deal with an Italian corporation, but does he have other motives in mind? A small role in a movie with many problems, but Wallach delivers as always. 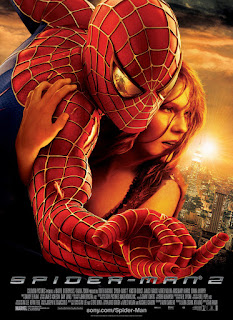 On this episode of FORCED PERSPECTIVE, the Spider-Man film chronology continues! Join SportsGuy515 and Adolfo, along with special guest co-hosts BIG D and BRANDON DRAVEN (making his FP debut) as they have the most in-depth Spider-Man 2 discussion you will ever hear. Plus – Draven’s favorite movie, Big D rants on “TOE-BEE,” the greatness of Alfred (“Freddie”) Molina and J.K. Simmons (yet again), M. Night Shyamalan, the idenity of “P. Nguin,” can poetry alone help guys get girls, and MORE! OVER 2 HOURS OF SPIDEY TALK!! DOWNLOAD/STREAM NOW!!!
at June 13, 2014