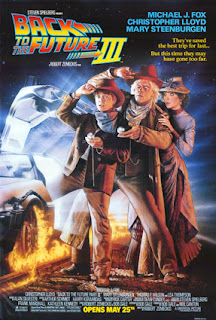 At long last, the trilogy is complete!

On this episode of YOUR FAVORITE movie podcast, join SportsGuy515 and Adolfo, along with special guest BIG D, as they finally complete the Back to the Future Trilogy by discussing its final entry, the gun-slinging and train-riding Back to the Future, Part III. PLUS:

-Should BTTF Part III be considered the “weakest” of the trilogy?

-The themes of spiritual success and legacy that permeate this film.

-Why Mary Steenburgen took the role of “Clara” in this film.

-The greatness of ZZ Top and “Double Back.”

-The homages to Clint Eastwood westerns are aplenty.

-The perfect ending to an incredible trilogy

-A preview of our review for Batman V Superman: Dawn of Justice…

ALMOST 90 MINUTES OF BTTF TALK!! DON’T FORGET YOUR HAT, AND RIDE OFF TO DOWNLOAD/STREAM NOW!!!

Look out for our next episode (focusing on Batman v Superman: Dawn of Justice) this Sunday! (For our ITunes subscribers, the episode is up RIGHT NOW! – so be sure to check your feed.) 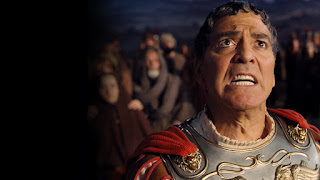 On this episode of FORCED PERSPECTIVE, join SportsGuy515 and Adolfo, along with special guest BRANDON DRAVEN, as they review recent 2016 releases Hail, Caesar!, London Has Fallen, The Witch, Triple 9, and 10 Cloverfield Lane. PLUS:

-A discussion on the recent trailers for Captain America: Civil War, Ghostbusters, Ben-Hur, and others

-Why Adolfo finds it difficult to recommend Hail, Caesar!

-The jingoistic xenophobia of London Has Fallen

-Does the viral marketing aspect of the CLOVERFIELD franchise help or hinder the films in the long run? 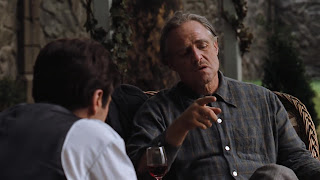 On this episode, Adolfo and Mark discuss the greatest gangster film (and arguably one of the top 5 films ever made... period) of all time: Mario Puzo's THE GODFATHER.

• How were we introduced to the film for the first time?

• Who did Paramount want to direct the film before finally settling on Francis Ford Coppola?

• The beauty of Gordon "The Prince of Darkness" Willis' cinematography

• Which famous actors tested for the parts of Michael and Sonny

• How did the studio want to change and "update" the story from the book's original setting of 1940s New York?

• All this and much more. So leave the gun, take the cannoli and join us as we take it to the mattresses. It's an offer you can't refuse. 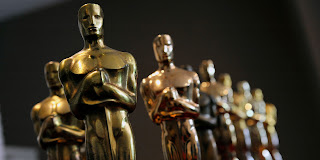 Hollywood’s biggest night of the year isn’t over until FORCED PERSPECTIVE talks about it!

Join SportsGuy515 and the returning Adolfo as they dissect and discuss this year’s ACADEMY AWARDS ceremony, ranging from many topics such as:

-The #OscarsSoWhite controversy and the atmosphere it created during the broadcast.

–Chris Rock’s incredible monologue and performance as host throughout the night.

-Sound editing vs. Sound mixing – do YOU know the difference?

-Adolfo finally saw FIFTY SHADES OF GREY, and had THIS to say about it…

–Morricone and DiCaprio both win their first Oscar statues on the same night.

-How well will SPOTLIGHT age?

-Why, ultimately, the Oscars really DO matter…